What Was The Best Movie Of The Year? This Is What Quentin Tarantino Thinks… 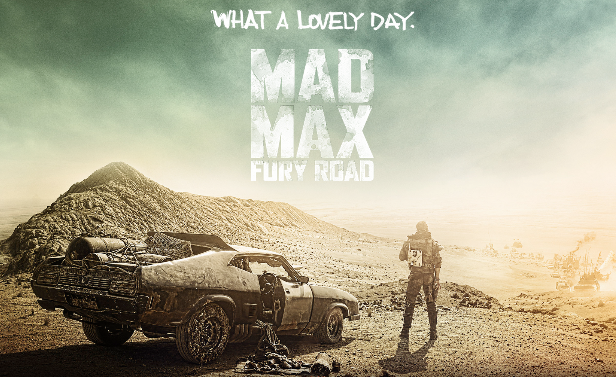 On Christmas night, I will be watching Quentin Tarantino‘s latest film, The Hateful Eight. From the reports I have been hearing, it sounds like it’s going to be an amazing experience. It will probably end up being one of my favorite movies of the year.

But I realize no one cares about my “top 10 movies of 2015” list. It’s more interesting for everyone to hear what filmmakers in Hollywood believe is the best movie of 2015.  And fortunately, thanks to the French outlet Premiere, we have Tarantino’s pick for the best film of the year.

“It would have to be the Mad Max movie, Fury Road….I got a print of Mad Max on 35mm and I watched it in my house, and I had it all weekend and I ended up watching it three different times. And I resisted seeing it for a while because I was like, ‘Mad Max without Mel Gibson? Forget that!’ In a world where Mel Gibson exists, how can you cast Tom Hardy? So, I even wanted to get all defiant about it and #NotMyMax. Then I saw the movie and, ‘Okay, it’s terrific,’ and he’s pretty good in it, I have to admit, he’s pretty good.”

That’s certainly a safe choice. The film has already received several awards this year, including being named the year’s best movie by the National Board Of Review. It has thirteen Critics Choice nominations and two Golden Globe nominations.

And by the way, for those thinking Quentin is a film snob who could never enjoy watching a silly romantic comedy. You should probably watch the video below…