WATCH TRAILER: ‘Mad Max: Fury Road’ – Not a remake, Sort of a Reboot 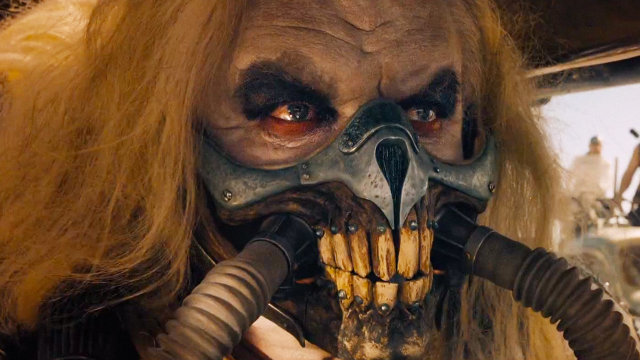 Almost  a full year ahead of its scheduled May 15, 2015 release, Warner Bros. let the ‘Mad Max: Fury Road’ trailer hit the web.

Back in 2011, George Miller said that this movie would be a reboot of the original.  During an interview with Indiewire the director described Tom Hardy’s version of Mad Max,

He’s a rebooted Mad Max, but it’s a new interpretation. We made it very clear from the outset that it would be crazy to try to impersonate what Mel [Gibson] had done.”

This isn’t a reboot to be exact.  The story line takes place after Beyond Thunderdome and Max is simply replaced by Tom Hardy.   It’s like a Mad Max Part 1B if you will.

Believe it or not, this film will be 30 years after George Miller’s first low budget smash.  The first movie and arguably one of Mel Gibson’s greatest films was produced on a budget of just $12.3 Million.  This film will have one that exceeds $100 Million.

The trailer debuted and Comic Con to huge applause and the anticipation has been ramping up every day since.  As I watch the Trailer and think back to the first three films it’s hard to wrap my head around the fact that these movies are from the same mind of “Babe” and “Happy Feet.”  George Miller is the definition of versatility.

Watch the Official trailer below: