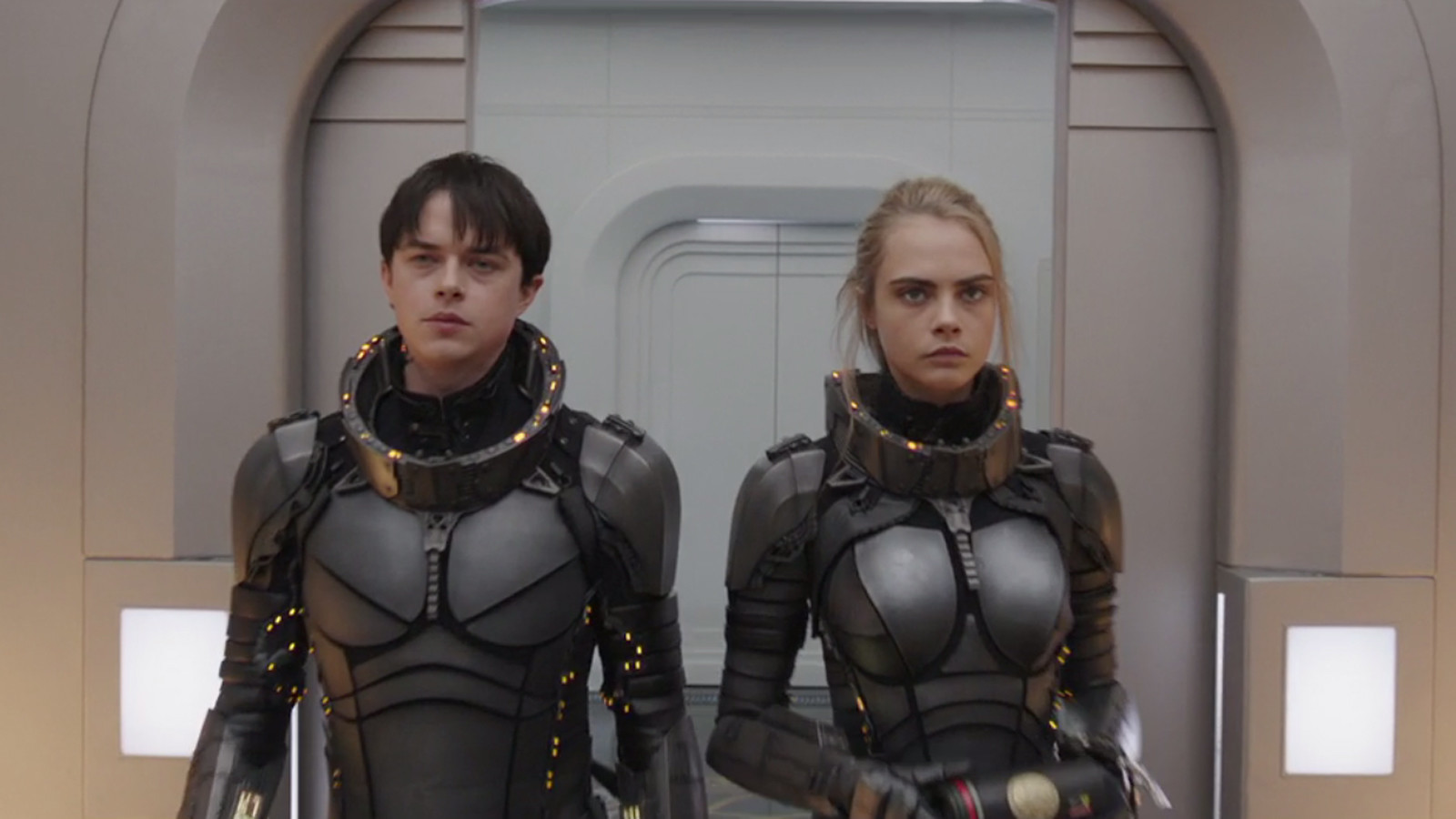 Luc Besson’s epic sci-fi action flick Valerian and the City of a Thousand Planets had a special screening at CinemaCon on Tuesday, and now today the studio has released a second trailer for the film.

“The film is based on the 1967 Valérian and Laureline comics by Pierre Christin and Jean-Claude Mézières. It follows Valerian (DeHaan) and Laureline (Delevingne) as they embark on an intergalactic mission to the city of Alpha, an ever-expanding metropolis comprised of thousands of different species from all four corners of the universe. Alpha’s seventeen million inhabitants have converged over time, uniting their talents, technology and resources for the betterment of all. Unfortunately, not everyone on Alpha shares in these same objectives, and the duo will have to race to defeat the unseen forces at work, placing the race in great danger.”

Rihanna, Ethan Hawke and John Goodman will co-star, which is pretty incredible. If you have Hawke and Goodman co-starring in a movie, then you know the cast is already packed with some big names.

It’s scheduled to hit theaters July 21, 2017. It’ll be interesting to see how this performs at the box office. We got high hopes.