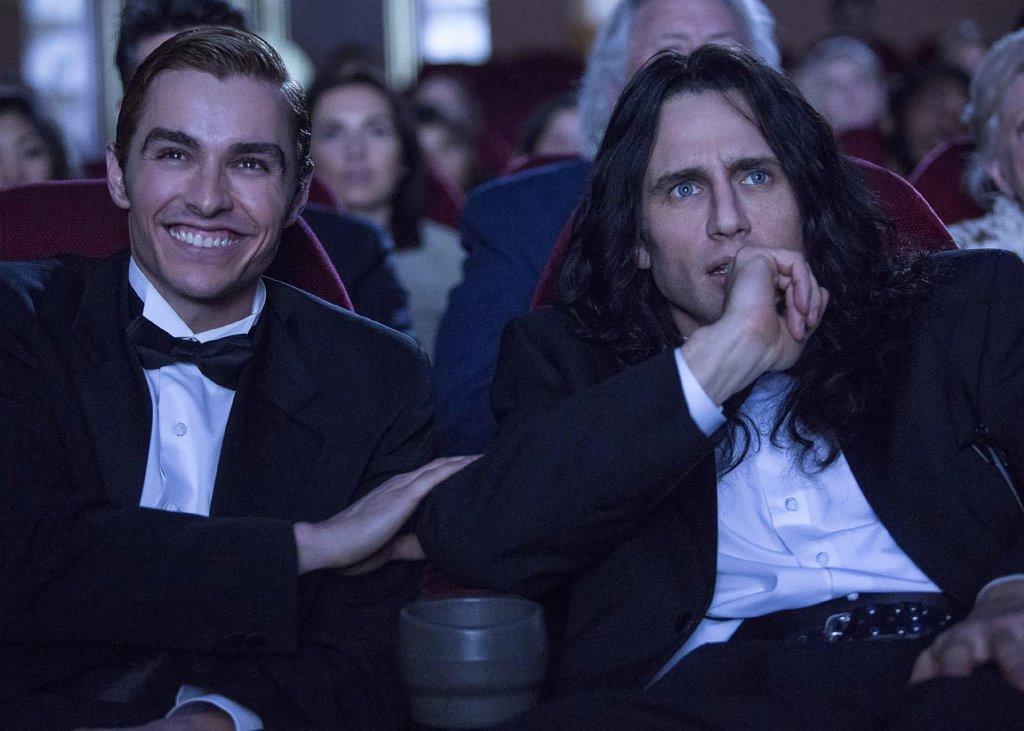 James Franco is going for an Oscar nomination with this role, but will he get one? It’s too early to say, but this teaser trailer makes it seem like he has a decent shot.

On Tuesday, A24 released the first teaser trailer for The Disaster Artist, a dark comedy about the making of the 2003 movie The Room, which has been called the worst movie ever made.

The Room was written and directed by Tommy Wiseau, and that’s who James Franco plays in The Disaster Artist. The film first premiered at SXSW Festival in March, and critics claimed Franco’s performance was award-worthy.

It currently sits at a 92% rating on Rotten Tomatoes, but there have only been 12 reviews counted. Still, this first teaser trailer backs up those positive reviews. I am really excited to watch this movie now.

Watch the first trailer below…