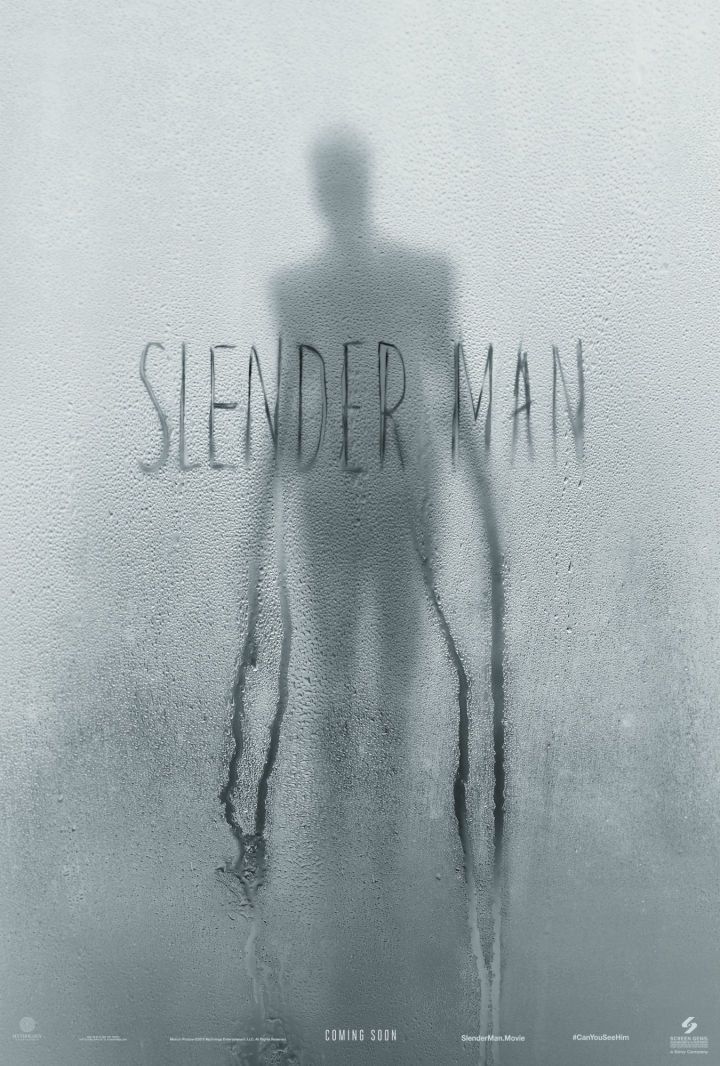 Christmas is over, which means it’s time to bring back the horror, and Sony Pictures is doing just that by releasing the first trailer for Slender Man. If you’ve been on the internet for any amount of time, you’ll know this film is an adaptation of the infamous creepypasta meme that inspired a legit attempted murder.

“In June 2014, two 12-year-old girls stabbed a close friend in a Wisconsin forest and left her for her dead, and a 13-year-old girl in Ohio attacked her mother with a knife. The incidents sparked conversation and controversy around the internet’s affects on still-developing brains and how it might warp reality, and stand as a watershed moment in internet culture history. “

Apparently, Hollywood doesn’t give a f**k about how it might be damaging brains around the world, ’cause now they’re making a movie about it.