Tragic Accident: Emmy Winner Dies On The Set Of Mr. Rogers Movie After Falling Off Balcony 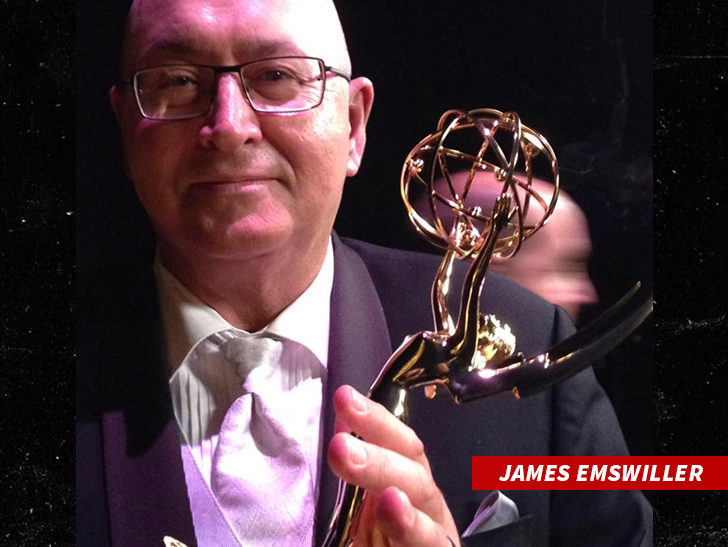 We have some terribly sad news to report today. A crew member named James Emswiller died on the set of the upcoming Mr. Rogers movie.

The incident happened Thursday night during filming in Lebanon, PA. James was reportedly taking a smoke break on a second-story balcony.

While he was up there, he suffered a heart attack and fell off the balcony. A nurse on set tried to help him, but sadly he was already in full cardiac arrest. He was rushed to the hospital and pronounced dead a short time later.

According to the report, he was alone on the balcony when he fell. Tom Hanks, who is starring in the movie, was reportedly on set when this happened.

Emswiller was a talented guy. He won an Emmy for Outstanding Sound Mixing back in 2015. He was 61-years-old.

Our thoughts and prayers go out to his friends and family. Hopefully they can find some peace.

Austin Butler Will Star As...