You will find several “Top 5 Christmas Movies” lists, and most of those lists will include, Miracle on 34th Street, A Christmas Story, Home Alone, It’s A Wonderful Life, etc. We already know those are awesome Christmas movies! We already watch those films every single year.

But what if you are looking for something new? Well, you have clicked on the right bait today.

Here are five great Christmas films that you’ve probably never seen. Focus in on that “probably” word. We realize there will be people who have seen some of the films down below, but hopefully you are surprised by at least one of them. 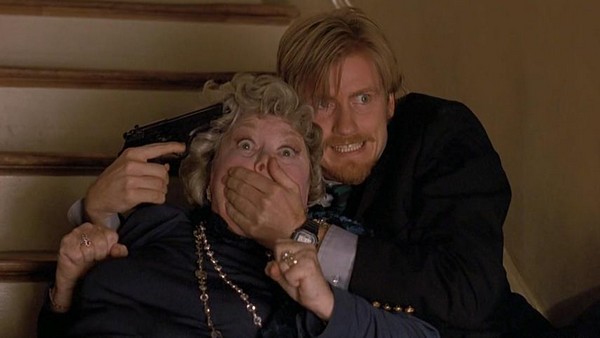 I usually want to set my television on fire every time I see Denis Leary’s face, but his performance in this film makes me love him for 90 minutes. He plays a criminal named Gus, who is forced to take a damaged couple hostage after suffering a few setbacks while stealing jewelry from a home. And with Kevin Spacey and Judy Davis playing the dysfunctional couple, this film is guaranteed to make you laugh. 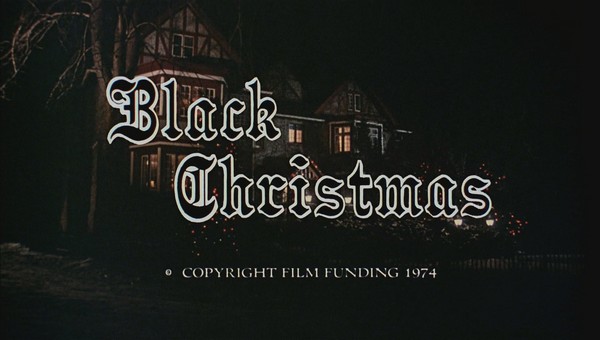 The original ‘Black Christmas’ is probably a film you’ll want to watch once the kids are sleeping. It’s not your typical Christmas movie. Unfortunately, Macaulay Culkin wasn’t even alive yet to help stop the killer hiding inside the sorority house. Black Christmas, directed by Bob Clark, is widely credited with being the first legit slasher film. 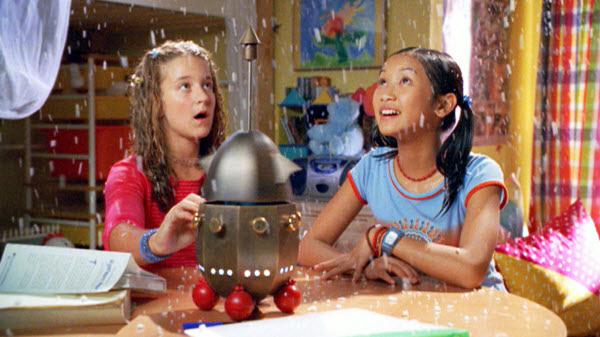 Unlike most of the films on this list, The Ultimate Christmas Present is a movie for the whole family. For those of you in your early 20s, this movie may look familiar to you. It was a Disney Channel Original Movie back in 2000, when their original films weren’t completely terrible. Obviously the acting in this film isn’t the best, but it’s a decent movie for the holidays, especially if you have kids. 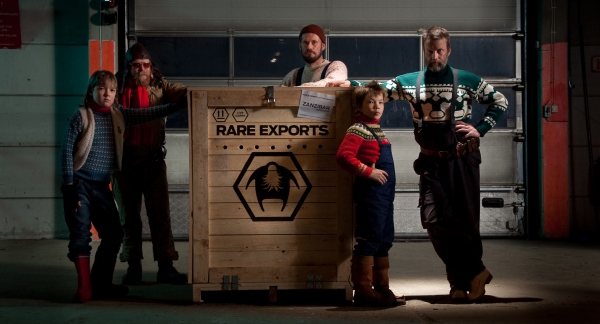 This “certified fresh” film was a hit with the critics. The late Roger Ebert called it, “an original, daring, carefully crafted film,” which is the perfect way to describe Rare Exports. It’s set in Finland on Christmas Eve, and centers around a young boy living with his reindeer-herding father. The boy, Pietari, is convinced that Santa isn’t as friendly as we all think. And let’s just say that he’s not wrong.

It’s certainly not Billy Bob Thornton’s best Christmas movie, but The Ice Harvest is severely underrated. John Cusack and Oliver Platt both steal the show in this film, which was directed by the man behind Groundhog Day, Harold Ramis. Give this movie a shot if you are looking for something different this holiday season.