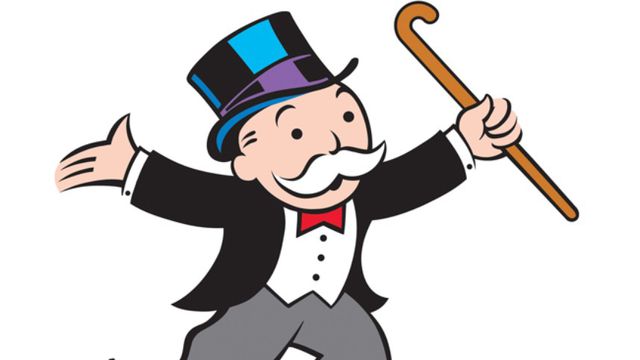 We thought it was dead. We thought someone finally said, “No. We are pushing things too far,” when the first idea for a movie about the Monopoly board game hit a brick wall. The first idea for this strange project was a real estate market satire directed by Ridley Scott.

After thinking about it for a few years, Scott realized how ridiculous the concept was and decided to leave the project. And like we said, we thought that was the end of the Monopoly adaptation madness.

But apparently people in Hollywood really want to see this game come to life on the big screen. The film’s financier, Lionsgate, just revealed that screenwriter Andrew Niccol (The Truman Show, The Host) will be writing the script, which will now focus on a more fitting family adventure approach. At the moment, the upcoming film does not have a director, but it’s possible that Niccol could take on both writing and directing.

You can check out the official synopsis for Monopoly below…

“In keeping with a game that has brought so many hours of joy to so many for so long, Monopoly will be a film for all ages, visually sumptuous, heartwarming, and full of action and adventure. The story centers on a boy from Baltic Avenue who uses both Chance and Community in a quest to make his fortune, taking him on a fun, adventure-filled journey. It’s about making your own luck, what makes you truly rich and, of course, avoiding Jail time!”

Ugh. I don’t know about this. The only reason I am still holding out hope is because Niccol is writing the script. Any writer connected with The Truman Show and The Terminal deserves respect.

It will be interesting to see how this all plays out. Hopefully the runtime is shorter than the average amount of time it takes a group of people to actually finish a game of Monopoly.

Kevin Hart Is In Talks To...