Christoper Nolan is deep in preparation for his upcoming film, Oppenheimer, which is reportedly a World War II drama.

As some of you may have already heard, Cillian Murphy has already signed on to the project. He will be playing J. Robert Oppenheimer, the scientist who ran the Manhattan Project that led to the invention of the atomic bomb.

And according to these new reports, Emily Blunt is currently in talks to play his wife in the film. They will be the two leads, but sources say the movie will have an all-star ensemble, which is to be expected. Everyone wants to work with Nolan.

Universal picked up this project after an intense bidding war. They were competing against nearly every major studio/streamer in town.

Universal will distribute Oppenheimer theatrically worldwide and release the film in North American. Nolan will also be producing along with Emma Thomas and Atlas Entertainment’s Charles Roven. The film is based on the Pulitzer Prize-winning book American Prometheus: The Triumph and Tragedy of J. Robert Oppenheimer by Kai Bird and the late Martin J. Sherwin.

We’ll keep you posted on this project, but for right now, Blunt is all but locked.

Another one bites the dust. We are seeing movie after movie push back its release date, due to the coronavirus. It first started with the most recent James Bond flick, then Fast 9, and now A Quiet Place 2.

The horror-thriller sequel starring Emily Blunt and being directed by John Krasinski, was set to hit theaters in just one week.

That’s not going to happen now. Paramount Pictures has pulled the film and announced it will be released at a later date. As of right now, we still don’t know the date, but it’s likely it could get pushed back to September or October.

So far, it’s been mostly bigger films pushing back their release dates. It’ll be interesting to see what some smaller films will do. It’s possible some movies might have a “streaming” release date. Partner up with Netflix or Amazon, and release the film online.

With everyone locked up at home, it might not be a bad idea.

Disney is trying its best to make you forget about the coronavirus by hitting you fast and hard with new trailers. On Tuesday, they dropped the second trailer for Jungle Cruise.

The film, which is based on the Jungle Cruise attraction at The Disneyland Resort, stars Dwayne Johnson and Emily Blunt.

The pair embark on a great adventure, traversing the jungle in search of the tree. Along the way, they encounter various dangers and obstacles — hissing snakes, leopards on the attack and a human-manned submarine that seems intent on getting in their way.

John Krasinski’s ‘A Quiet Place‘ surprised a lot of people back in 2018. The horror/thriller was made on budget of around $20 million and ended up making over $340 million at the box office.

And with success like that, you knew there was going to be a sequel. The entire team is back for ‘A Quiet Place II‘ including Emily Blunt, Noah Jupe and Millicent Simmonds.

The trailer for A Quiet Place II kicks off with a flashback to early days: everything is going off the rails as the mysterious beasts, drawn by sound, wreck havoc on a city street. We then return to the events following the last movie, as the family — sans father Lee (director-star John Krasinski) — heads out into the world at large, new baby in tow.

They then fall in with a survivalist played by Cillian Murphy who seems less than convinced that the world is worth saving.

Disney surprised their fans on Friday by releasing the first trailer for ‘Jungle Cruise‘ starring Dwayne Johnson and Emily Blunt.

The film is based on the beloved Disneyland ride of the same name, ’cause why not? Books, songs, news stories, Disneyland rides…anything can be a movie.

Johnson will play a boat skipper named Frank who takes Blunt’s character Lily and her brother McGregor — played by British stand-up comedian Jack Whitehall, who you may recognize from the Good Omens series on Amazon Prime — on a mission to find a tree that has magical healing powers.

This movie won’t hit theaters until July 24, 2020, so you still have a long time to wait. Disney likes to do that occasionally. Put out a trailer so far in advance you forget about it until it comes out.

Anyway, check out the trailer below… We’re all getting a blast from the past today, thanks to Disney releasing the official trailer for the upcoming film ‘Mary Poppins Returns‘.

Emily Blunt has the starring role in the follow-up to the 1964 classic musical. This sequel of sorts is reportedly set in London 25 years after the events of the original film.

“Mary Poppins (Emily Blunt) coming back into the life of the Banks family after they suffer a loss. Michael (Ben Whishaw) and Jane (Emily Mortimer) are now adults, but Mary, with the help of her friend, lamplighter Jack (Lin-Manuel Miranda), has come to bring some joy and order into the life of Michael’s three children.”

This looks like it’s going to be a great holiday film for everyone in your family. Grandma should like it, your sister, brother, aunt, and possibly even your uncle if he’s drunk enough.

The film is set to hit theaters December 25, 2018. A nice little holiday treat to us all. Check out the trailer below…

Remember Jim from The Office? Well, he’s all grown up now and is a legit director in Hollywood. John Krasinski has directed The Hollars and Brief Interviews with Hideous Men, and his third film titled ‘A Quiet Place‘ looks to be his best yet.

Krasinski co-stars in the film with his wife Emily Blunt, Noah Jupe and Millicent Simmonds. The horror-thriller appears to have a pretty simple plot: a family who lives out in the woods must remain silent, or else they risk being hunted by the unknown.

Sound plays such a crucial role in horror films, so to start off with no sound, and to have the audience waiting for that first mistake by the family, is pretty brilliant. The teaser trailer below sucked me in right from the start.

A Quiet Place will hit theaters April 6, 2018, and I am really excited for it after watching the trailer. I know it won’t be, but I wish this was the only trailer they released. I have a feeling the others will show too much. 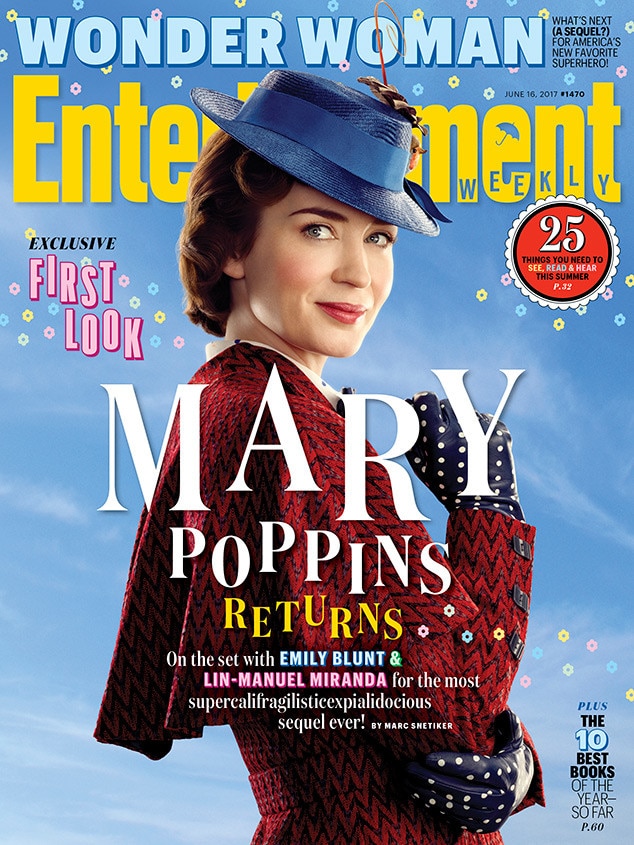 John Krasinski is going to be a busy man this year. The 37-year-old actor, best known for his role as Jim in The Office, will be writing, directing and starring in a supernatural thriller titled A Quiet Place.

And to make things more stressful, his wife Emily Blunt will be co-starring with him, so he’ll have to direct his wife…the mother of his children.

The good news is that Krasinski has some directing experience now. He directed the comedy-drama film The Hollars, which had its world premiere at the 2016 Sundance Film Festival. It received mixed reviews from critics, mostly because it didn’t offer anything new to the “indie dramedy” market.

Michael Bay will reportedly be a producer on the film, and it’s scheduled to go into production this fall. Not much else is known at this time, but we will keep you posted as more information is released.

It’s going to be really neat to see how this movie turns out, and to see how Blunt and Krasinski work together.

By the way, if the Michael Bay connection sounds strange to you, it’s not. Bay and Krasinski have developed a strong work relationship. John starred in Bay’s 2016 film 13 hours: The Secret Soldiers Of Benghazi and they’re also teaming up together for the new Amazon/Paramount series, Jack Ryan. 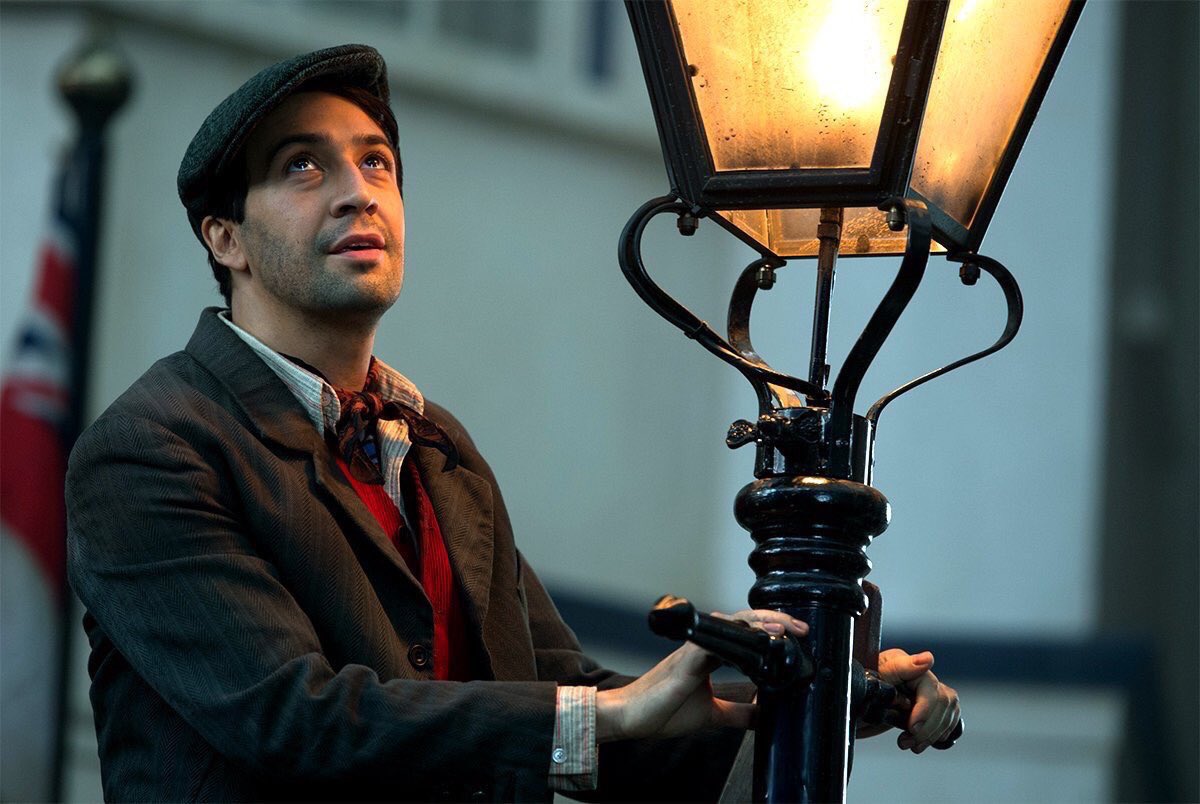 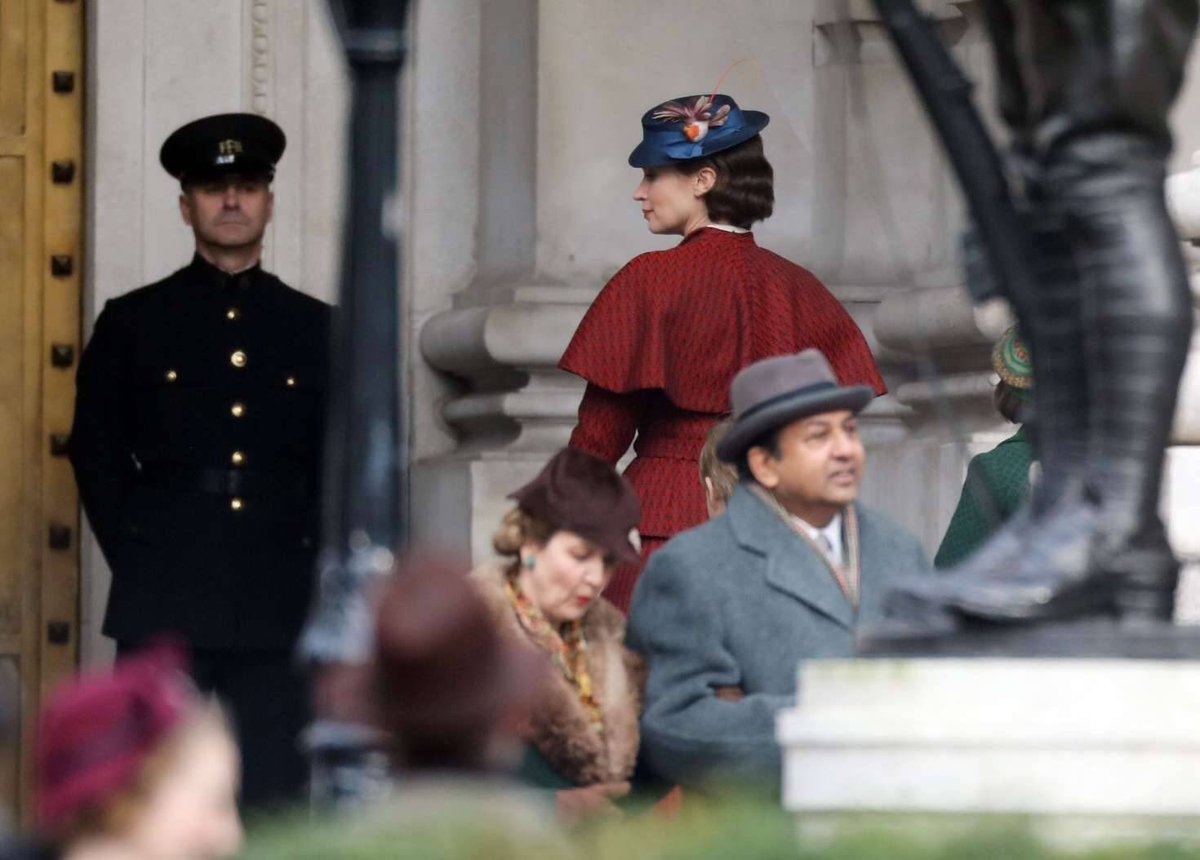