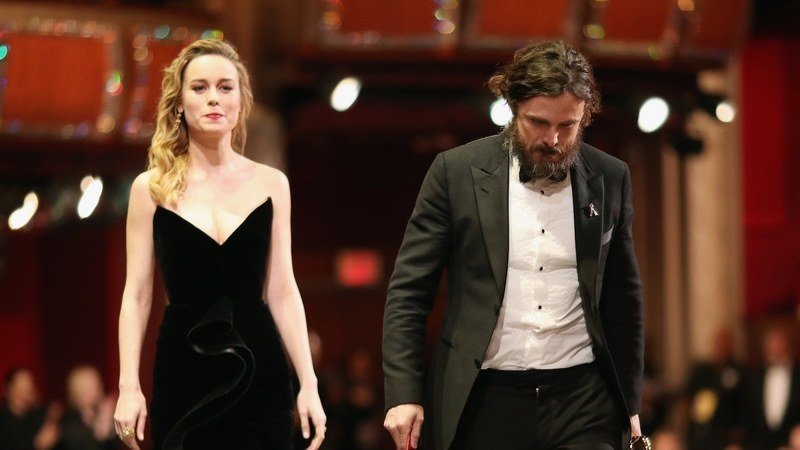 As some of you may remember, Casey Affleck won the Academy Award for Best Actor earlier this year for his performance in Manchester by the Sea. It was a wonderful movie, and honestly, he probably did give the best performance out of all the nominees.

Best Actor winners are invited back to the ceremony the following year to announce the winner of their opposite-gender successor, which means Affleck is scheduled to give out the award for Best Actress next year at the Oscars.

This is a problem for some people because Affleck has been accused of sexual harassment in the past. Back in 2010, sexual harassment allegations were made against the actor by a producer and a cinematographer on the set of the documentary I’m Still Here. One of the women claimed Affleck snuck into her bed while she was sleeping and started caressing her back.

The other woman said Affleck encouraged a male crew member to show her his penis, and then asked her to stay in his hotel room. He allegedly grabbed her when she refused. Of course, he denies these allegations and both cases were settled out of court.

The Change.org petition is calling on the Academy to ban Affleck from the event…

“According to tradition, [Affleck] will present the Best Actress award this year. With these credible accusations against him, the Academy should take action and rescind the privilege this year.”

After getting over 18,000 signatures, the petition grabbed the attention of Academy Awards CEO Dawn Hudson, who revealed they were giving thought to the suggestion.

And while there was no petition in place to ban him last year, Brie Larson was clearly uncomfortable with presenting the award to him…

“Affleck’s continued awards successes last year proved controversial, with actress Brie Larson, who won an Oscar the previous year for her role as a sexual abuse survivor in Room, forced to present Affleck with numerous Best Actor awards over the course of the 2017 awards season. She refused to clap for or engage with Affleck during televised ceremonies, and told Vanity Fair that “I think that whatever it was that I did on stage kind of spoke for itself. I’ve said all that I need to say about that topic.”

Rami Malek Wins Big At The...