New Rocky Spin-Off ‘Creed’ Will Begin Filming Next Year, Get All The Details Inside 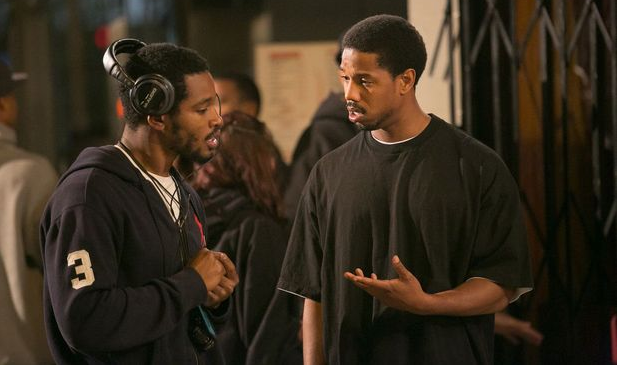 We have been hearing about this Rocky spin-off for a little over a year, and it now looks like production will start on the film in January. And this news isn’t coming from some mythical source, this news is coming from the legendary Sylvester Stallone. He teased the upcoming ‘Creed‘ film briefly on his Twitter account yesterday.

As you can see above, Stallone hints at the plot of this Rocky spin-off. The fantastic young actor, Michael B. Jordan will star in the film as the grandson of Apollo Creed. It looks like Mr. Balboa will be stepping out of the ring to help mentor Jordan’s character as he pursues a career inside the ring.

This film has the potential to be great, with the talented Michael B. Jordan taking the lead and Ryan Coogler (Fruitvale Station) sitting comfortably in the director’s chair. We saw how well they worked together in Fruitvale Station, so we are hoping they can pull it off again with Creed.

Like we said, production will be starting in January, which suggests the film will be out before the end of 2015. However, we believe they will wait until 2016 to release it, because that will be the 40th anniversary of the original Rocky film.

We will keep you updated.