Netflix Picks Up Korean Mystery Thriller ‘Forgotten,’ And It Sounds Like It’s Going To Be Insane! 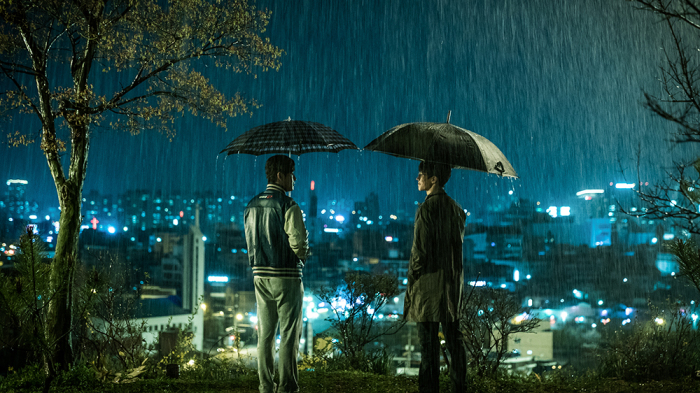 Netflix just announced a deal with Kiwi Company to distribute a South Korean feature film titled Forgotten. The thriller, which was written and directed by Zhang Hang-jun, follows a man who returns with no memory after being kidnapped for 19 days.

The lead producer of the film, Jang Won-seok, claims this is an unprecedented move by the streaming giant…

“Unprecedented, the contract was signed during the film’s script stage, which shows that (Netflix) thought highly of the compelling story. I believe it will be appreciated as a Korean-style mystery thriller not only by the local audiences but also by the international audiences.”

Forgotten will be available to stream in over 190 countries (including the US) in early 2018 following a Korean theatrical release on November 29, 2017.

It definitely sounds like a film to watch out for. I’ll be keeping an eye out for it come early next year.

Check Out Zendaya And John...

Watch Anthony Mackie In The...