How Much Did ‘Deadpool 2’ Earn During Its Opening Weekend At The Box Office? Details Inside! 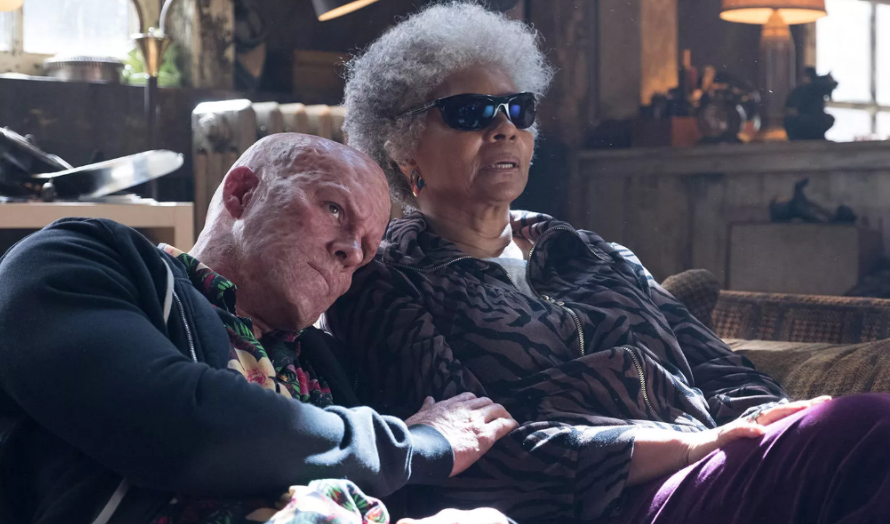 The first ‘Deadpool‘ film shocked everyone back in 2016 by earning $132 million during its opening weekend. No one expected a number that high. It went on to make over $783 million worldwide, and it did all that with a budget of just $58 million.

Fast forward two years to 2018, and the sequel Deadpool 2 has been released. The budget jumped up a bit to $110 million for this movie, which is double the first film, but still low for a comic-book movie.

Many people believed this sequel would have a bigger opening than the first movie, but it didn’t quite hit the mark. Deadpool 2 earned $125 million during its opening weekend.

It was enough to grab the number one spot at the box office, but not enough to beat its predecessor. But still, we can’t imagine the studio being upset with the numbers. It’s already made its budget back and more. It’ll likely make over $500 million worldwide before it’s out of theaters, so everything is all good for Deadpool.

By the way, another film premiered this past weekend as well. Book Club, the comedy starring Diane Keaton and Jane Fonda earned a respectable $12.5 million. That’s not a bad number when you remember it was going up against Deadpool 2 and Avengers: Infinity War.