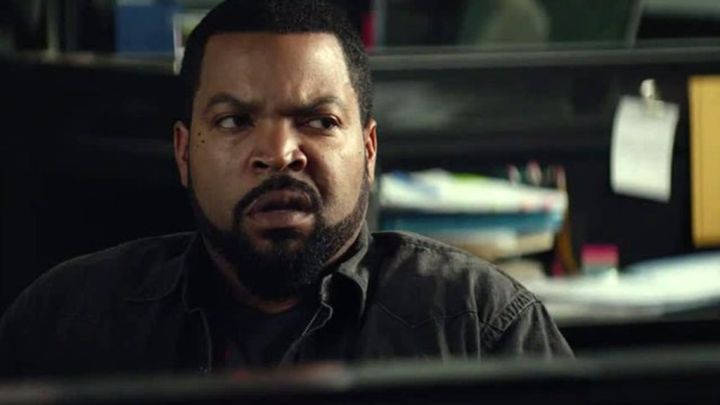 Ice Cube is going straight outta Compton, and straight into the magical world of Christmas. Universal Pictures won the bidding war to secure Humbug, which is reportedly a modern retelling of Charles Dickens‘ A Christmas Carol.

And according to Deadline, Ice Cube will be playing a filthy rich real estate mogul who must learn the true meaning of Christmas. Tim Story, who has worked with Cube several times, will be directing the film.

Writers Todd R Jones and Earl Richey Jones obviously have something special with this script. They had originally set it up with Relativity, but it was returned to them after the company filed for Chapter 11 bankruptcy. It went back on the market, and several studios were battling for it. Universal was the winner with a deal worth “high six figures.”

Reports claim this movie could be released in 2017, but nothing has been confirmed yet. One thing is for sure, landing a star like Ice Cube is HUGE for this film. He is a superstar right now, and his name alone is enough to sell tickets.

And from the battle over the script, it sounds like Cube will have a great story to work with. We’ll keep you posted as we learn more information.

Ryan Reynolds Has Made North...

Disney And Ice Cube Are Teaming...