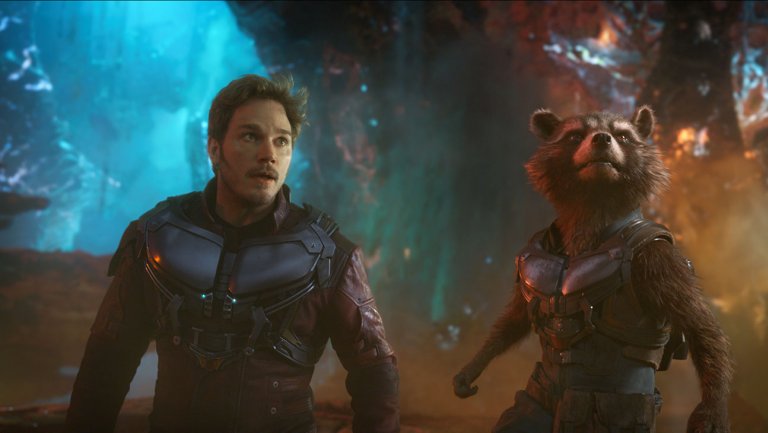 We all hate those people who pull out their phone at the movie theater. It’s incredibly annoying, the light from the screen is distracting, and it just doesn’t make any freaking sense.

But you know what else doesn’t make sense? Suing someone just to get attention. A 37-year-old man named Brandon Vezmar from Texas is suing his date for $17.31, which is the price of a ticket for a 3D showing of Guardians of the Galaxy 2.

The unidentified 35-year-old woman being sued reportedly was on her phone during the entire movie. She responded to text messages multiple times, according to Vezmar.

The court documents state that they met online and this was their first (and obviously last) date. A local newspaper managed to track down the woman, but she did not want to give out her name. She did admit to being “shocked” by the lawsuit.

By the way, director James Gunn saw this ridiculous story trending on Twitter and decided to have a little fun with it…

But for real, Brandon needs to suck it up. Bad dates happen all the time. If you end a first date with your limbs still attached, you should be grateful.

Robert De Niro Is Being Sued...

Apple Is Trying To Ruin The...