Making The Right Choice This Christmas: What Movie Should You Go See? 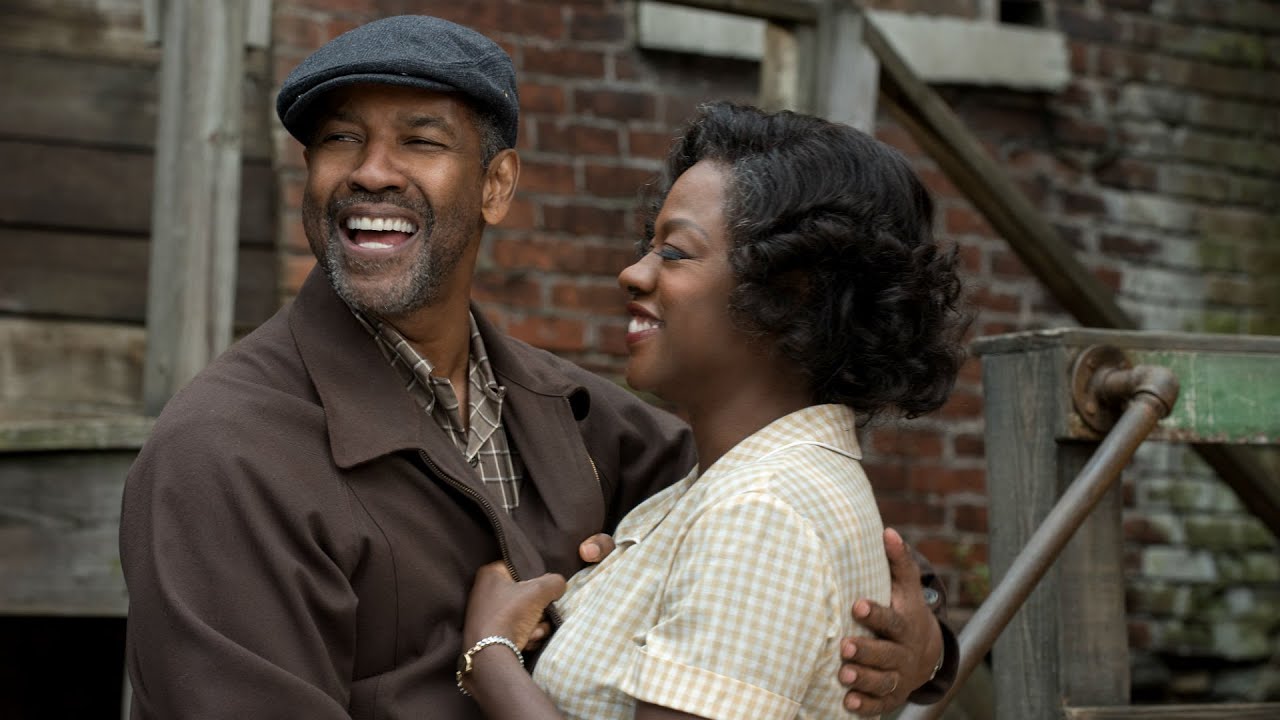 Christmas weekend is almost here, and it’s time you pick out a movie to watch at the theaters with your obnoxious cousins. This can be the most difficult decision of the year with so many options out there. You don’t want to pick the wrong movie and disappoint your entire family.

Let’s start off with the films you should avoid.

If you missed our post from last week, you can click here to check it out. The film is getting poor reviews, and the only reason you’ve heard so much about is because Jennifer Lawrence and Chris Pratt star in it. Basically, this is what happened with the movie: imagine Pratt and Lawrence as two of your favorite ice cream flavors. Now imagine eating them. They’re delicious, right? Now mix them together, throw them in a bowl of sh*t and taste it. It doesn’t work anymore. Two great stars + one messy/cheesy story = one messy/cheesy film.

If Passengers is a bowl of sh*t, then Collateral Beauty is a pool of sh*t. It currently sits at a terrible 14% rating on Rotten Tomatoes. It grossed just $7 million last weekend, which made it the “the worst wide opening for a Will Smith-led feature ever.” The reviews for this movie are interesting because critics don’t even have the strength to truly hate on it. They just feel bad for everyone involved. The critical consensus reads: “Well-meaning but fundamentally flawed, Collateral Beauty aims for uplift but collapses in unintentional hilarity.”

More like, “Why did they make this movie?” If you laughed at that joke, then maybe you would like this film. If you’re looking for an R-rated comedy this Christmas, you’ll probably want to pick something off Netflix. The two options at the box office, Why Him? and Office Christmas Party are not going to please you. In fact, you’d probably laugh more watching Collateral Beauty, so maybe you should give it a chance.

MOVIES YOU SHOULD WATCH

If you can find this film playing at a theater near you this Christmas, you should definitely watch it. It’s getting great reviews. Some critics are calling it Denzel Washington’s best performance in years, but Washington isn’t the only star receiving praise. His co-star, Viola Davis, is already receiving awards for her performance. She won Best Supporting Actress at the Critics’ Choice Movie Awards, and she’s nominated for Best Supporting Actress at the Golden Globes. An Oscar might be coming her way.

If you’re looking for something the whole family can enjoy, you’ll want to give Sing a chance. It’s got a decent rating on Rotten Tomatoes and most critics agree it’s quite cute and entertaining. It probably won’t blow you away, but you could definitely do worse this holiday season. This is assuming you’ve already watched Moana. If you haven’t watched Moana, you should put off Sing for another weekend.

MANCHESTER BY THE SEA

This movie has been out for a few weeks now, so you might have already watched it. But if you haven’t, and you can still find it playing near you this weekend, it should be at the top of your list. You don’t want to be one of those people at the Oscar party saying “What even is this movie? I’ve never heard of it.” It features some great performances by Casey Affleck and Michelle Williams. Your depressingly basic family might not be jazzed about seeing it, but try to convince them. It’s worth the argument.

ROGUE ONE: A STAR WARS STORY

…because everyone seems to love Star Wars.

Chris Pratt Claims He Was...