‘La La Land’ Wins Top Prize At 2017 BAFTAs, What Does This Mean For The Oscars? 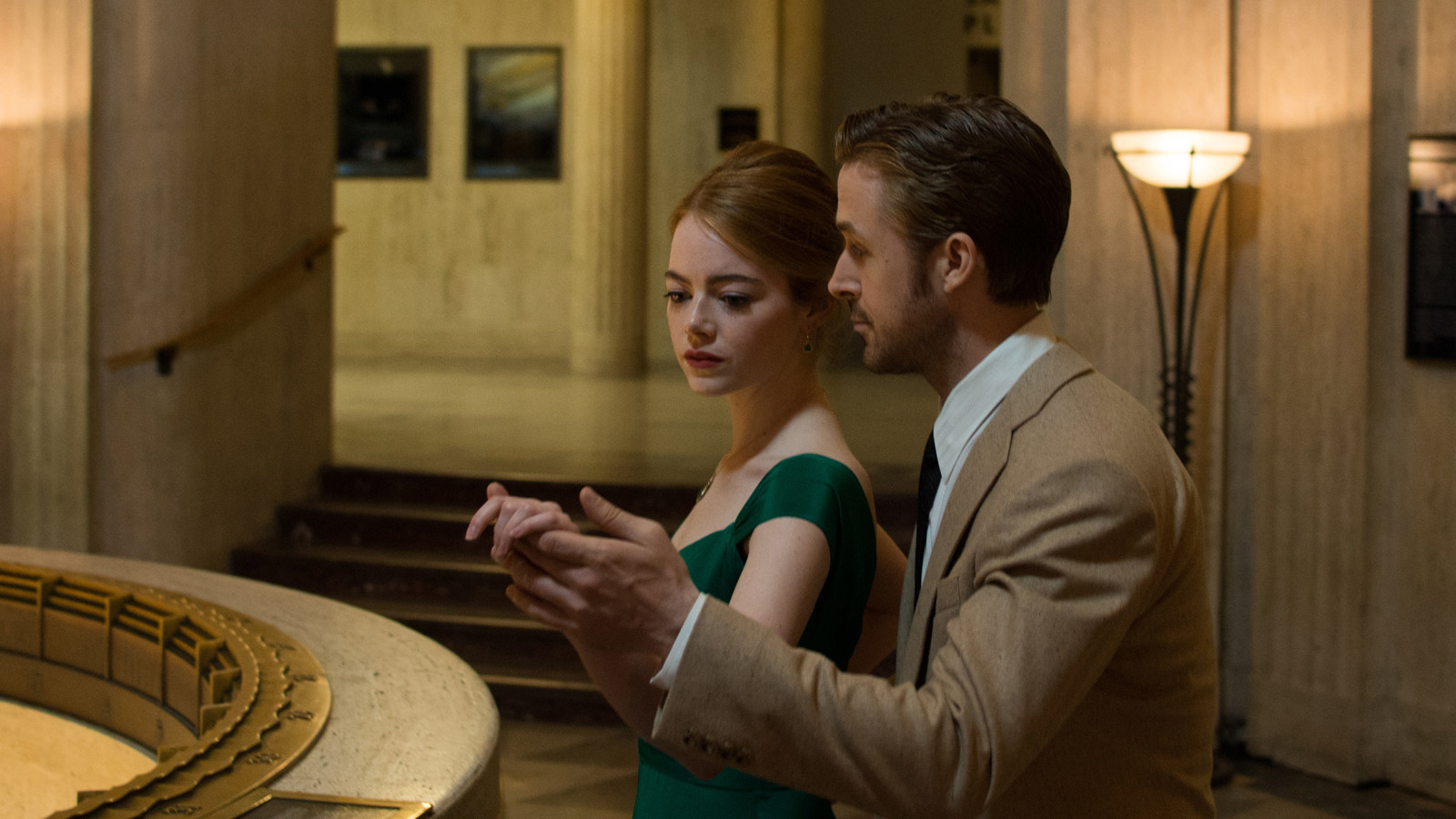 ‘La La Land‘ has been winning all the awards this year. The modern (but classic) musical starring Emma Stone and Ryan Gosling. Last month during the Golden Globes, the film took home a record seven awards.

And during the British Academy of Film and Television Arts awards this past Sunday, La La Land took home five awards, which was more than any other film. It won the most important award of the night, Best Film. It also won for Best Original Music, Best Cinematography, Best Director and Best Actress.

So what does this mean for the Academy Awards in two weeks? Not much. Well, it means Emma Stone is a lock for Best Actress and Damien Chazelle will most likely win Best Director.

But the biggest award, Best Picture? It’s just too early to predict a win. Back in 2015, Boyhood won the award for Best Film at the BAFTAs, and then it ended up losing at the Academy Awards to Birdman. In fact, Boyhood also won the Best Picture award at the Golden Globes that same year.

I think La La Land is following the same path. I think it’ll do well at the Oscars, but I don’t believe it will win Best Picture. I think Moonlight takes it, although, La La Land does have the whole “Los Angeles” thing going for it. The voters love films about the industry.

We’ll see what happens. It’s going to be fun to watch. My vote is for Moonlight. I think it’s most deserving.