Kristen Stewart’s New Movie Was Booed At Cannes, But Find Out How It’s Actually Helping The Film! (TRAILER INSIDE) 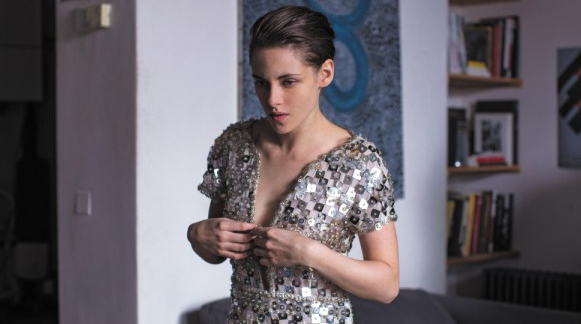 Even when people of the internet decided to hate Kristen Stewart for reasons that had nothing to do with her acting skills, I always supported her because I feel like she’s both incredibly talented and misunderstood.

And it looks like her latest film, Personal Shopper, is experiencing a similar journey. The psychological thriller directed by Olivier Assayas premiered at Cannes Film Festival, and most people gave the film extremely positive reviews.

But there were some people in the crowd who actually booed the movie.

As mentioned above, most critics loved the movie. It seems like the boos were coming from a small (but vocal) group in the audience. The Guardian’s Peter Bradshaw gave the film a perfect score, and Variety praised Stewart’s performance.

At this point, you’re probably wondering what this movie is about. Well, you can check out the plot synopsis and the first trailer below. It sounds and looks incredibly fascinating to me. I’ll definitely watch it once it’s released, but unfortunately it doesn’t look like an official release date has been announced in the states.

“Maureen (Kristen Stewart), mid-20s, has a job she hates: seeing to the wardrobe of a media celebrity. She couldn’t find anything better to pay for her stay in Paris. And wait. Wait for a sign from the spirit of her twin brother, who died a few months earlier. Until then, her life will stay on hold.”