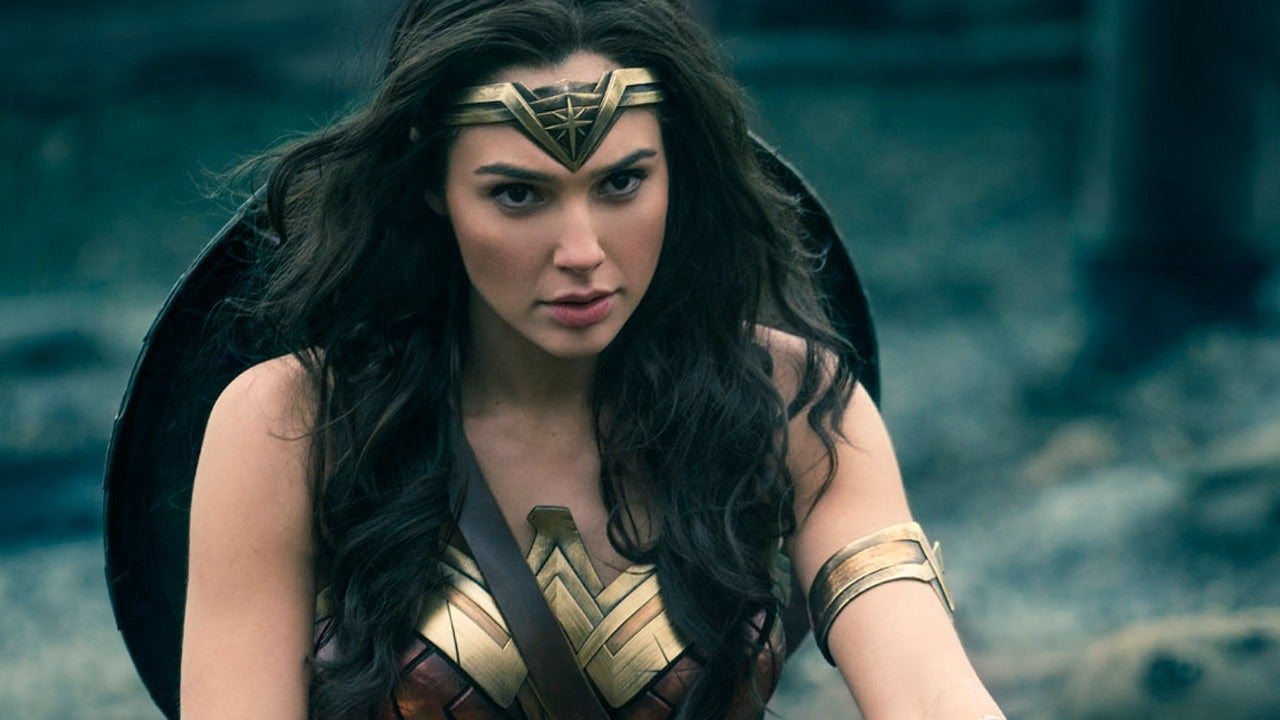 Right now, Gal Gadot is the only Wonder Woman the world knows. She killed it in the role, and the movie has made almost $800 million worldwide. It’s a huge success and all parties involved must be extremely pleased with how everything turned out.

But back in the mid-2000s, there was a different Wonder Woman project floating around. The script for the unmade film was written by Joss Whedon, and at one time, Kate Beckinsale’s name was attached to the project.

She decided to decline the offer, though. And during a recent interview with Yahoo Movies, the actress explained why she passed, and she came pretty close to throwing some major shade.

“The incarnations that I was seeing were…they weren’t this one,” she said, clearly trying to censor herself. She also admitted to not being crazy about the outfits…

“I don’t know if I was desperate to be in a leotard. I’d already done the rubber trousers. You have to take in that you have a child at some point and how much could you possibly embarrass them.”

It’s worth noting that Whedon’s script leaked earlier this year, and fans of the franchise were slamming it for its treatment of the character.

Gal Gadot Is Set To Star...