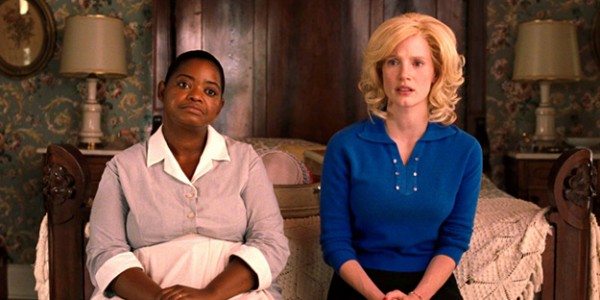 The last time Jessica Chastain and Octavia Spencer were on the big screen together was back in 2011 for The Help. That movie did very well at the box office and with critics, and now they’re hoping their next film together has the same success.

According to the report, the script for this road trip comedy resulted in a bidding war between Paramount, Universal and Fox. Universal put in the highest bid and now holds the rights.

The project is still untitled and plot details are hard to find, but it’s being compared to the 1987 classic Planes, Trains And Automobiles. Both Spencer and Chastain will play women trying to get home in time for the holidays.

So basically, Chastain and Spencer will most likely be playing two complete opposites who are forced to join together to make it home to their respective families. It will be interesting to see Chastain try her hand at comedy. I’m assuming she’ll be playing more of the straight man, but that’s also the role Spencer typically plays, so we’ll see what happens.

We will keep you posted as more information about this film is released. For now, keep it on your radar.

Jessica Chastain Is In Talks...