JJ Abrams Wraps Up Star Wars 7, Find Out What He Gave Every Member Of The Cast And Crew Inside 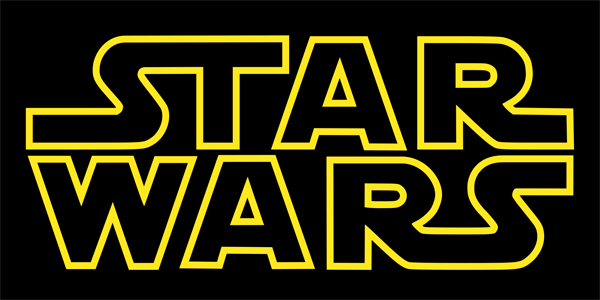 Director J.J. Abrams clearly enjoys working on extravagant films, and one might expect that his parting gifts to his cast and crew are just as lavish. With movies so impressive in size, you wouldn’t expect a personalized and thoughtful gift. We thought the fine folks working on Star Wars:  Episode VII might receive a sweet lightsaber for their hard work.

But that would just be too predictable. Instead of showering the cast and crew with expensive gifts, J.J. Abrams , producer Bryan Burk and Lucasfilm president Kathleen Kennedy sent the cast and crew a simple thank you note. There also appears to be a hat in the background, but they were probably handing those things out like candy. People always order too many hats. That’s why you always see some random dude walking around with a hat representing a company he never worked for.

You’ll ask him, “Hey, bro. Where did you get the hat?” And then he’ll be like, “Some dude forced it on me. He had this crazy look in his eyes. Said something about how the hats were taking over his life.”

Anyway, check out the thoughtful letter J.J. Abrams sent the cast down below…

That’s definitely a letter you frame and show your grandchildren when you are older. The first trailer for the film is expected to be released next month, but that hasn’t been confirmed, so you may want to ask Santa for something else this year. The film won’t arrive in theaters until December 18, 2015.