When the Jurassic World film was first announced, I was incredibly excited. “This is going to be the best movie ever!” I thought to myself.

But then the first trailer was released back in November of last year, and I started to get really nervous after watching it. The dialogue was filled with cheese, the action was questionable, and the “world” they created just didn’t seem that exciting.

Then I watched the IMAX trailer at the movie theater, and thought, “Wow…why are my nipples so hard?” You see, this movie was created for the theater experience. Even though I still felt like the trailer could have been better, seeing it on the big screen reminded me it’s all about the atmosphere.

Today, a brand new trailer for the film was released, and it’s so much better than the previous trailer. I know this because I was able to enjoy it on my small computer screen.

This is easily the best trailer for the movie. You can check it out below for yourself. You can also check out one of the new posters for the film at the bottom of this page. 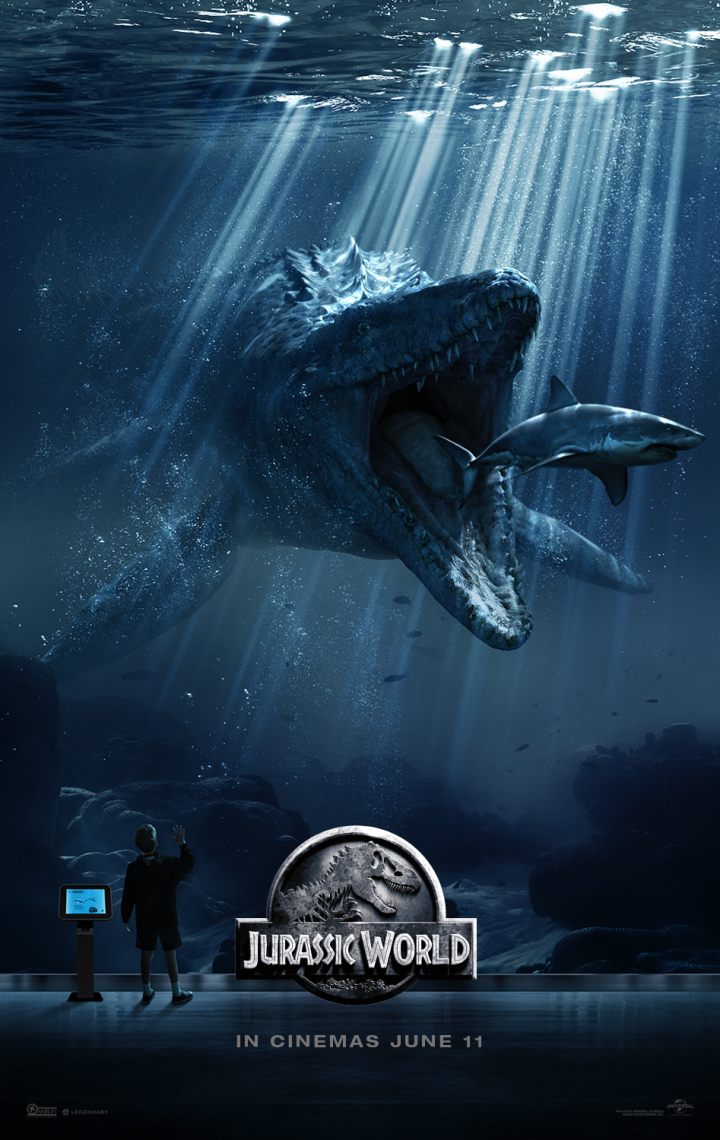 Watch Brad Pitt In The New...