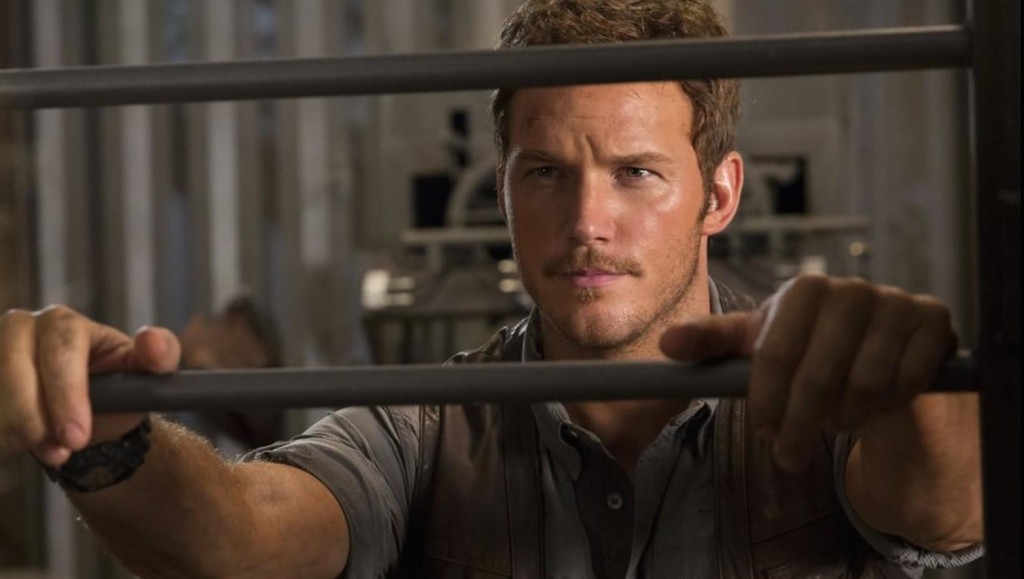 Everyone wants a piece of Chris Pratt after his success with ‘Guardians of the Galaxy’. There is no one hotter than Mr. Pratt right now, which is why we are not surprised to hear that Disney is eyeing the 35-year-old actor for their Indiana Jones reboot.

According to a report from Deadline, Disney is now focusing on reviving the Indiana Jones franchise. They managed to get the full rights to the franchise from Paramount back in 2013. Sources say Disney wanted to take things slow after buying the rights.

We are not sure if ‘two years’ qualifies as taking things slow; however, it does look like the Indiana Jones reboot is ready to leave the station.

But don’t expect this to be a short trip. This is going to be a long journey. As of right now, Disney refuses to comment on the Chris Pratt rumor going around. After all, there is a decent chance a deal with Pratt never gets done. He’s a busy man, you know?

He will be filming The Magnificent Seven in just a few months, Guardians of the Galaxy 2 is set for a 2017 release date. The man needs his sleep!

Plus, you don’t want to spoil the people with Prattness. You give them too much and the people get sick of you.

Look At Willem Dafoe In First...