‘Crazy Rich Asians’ Might Have A $26 Million Opening, According To Experts…BUT WE THINK THE NUMBER WILL BE HIGHER! 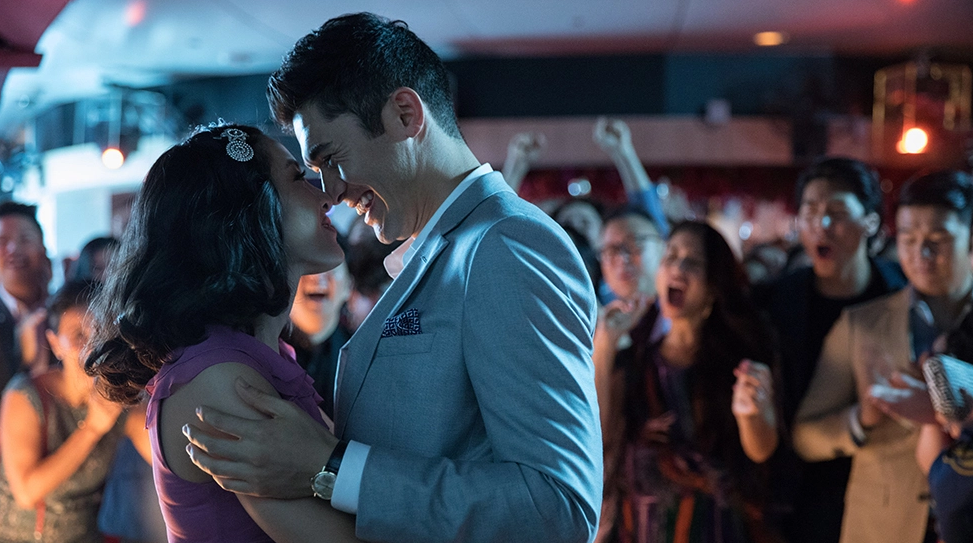 ‘Crazy Rich Asians‘ will hit theaters tonight (August 15th) and early tracking had it bringing home around $20 million during its five-day opening this weekend. The updated reports now claim it could make up to $26 million, which would easily be enough to take the top spot at the box office.

I believe it’ll make at least $30 million. It has a lot of momentum. Not only do people want to go out and support this movie because it’s the first studio movie in years to feature a predominately Asian-American cast.

But people also want to see it just because it looks like a good movie. It’s currently sitting at a comfortable 94% rating on Rotten Tomatoes.

Crazy Rich Asians worked with a $30 million budget, so if it’s able to bring home $30 million in its opening weekend, well, that would be a HUGE story. The only thing working against this movie is the fact that it’s a romcom. They have struggled at the box office the past few years.

But I think the need for greater diversity on the big screen and the rave reviews will help this movie a lot.