‘To All the Boys I’ve Loved Before’ Is Getting A Sequel, Netflix Confirms 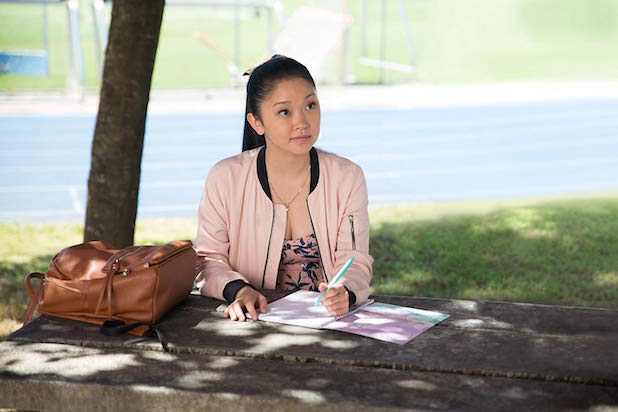 Netflix doesn’t always have the best of luck when it comes to original movies, but they managed to find a hit with To All the Boys I’ve Loved Before. The film, which is based on Jenny Han’s novel of the same name, was released back in August of this year. It received great reviews from critics and the Netflix audience loved it.

Now, four months after its release, Netflix has announced they will be developing a sequel, and both Lana Condor and Noah Centineo will return.

This news isn’t surprising considering the source material is a trilogy. Han followed up her original novel with two sequels titled P.S. I Still Love You and Always and Forever, Lara Jean.

No word on when the sequel is expected to be released, but we will keep you posted.

25-year-old freelance writer. Zachary writes. He's a writer. He is writing this right now. I don't like him. You shouldn't either.
View all posts by Z-rowe →
Tagged  Netflix, Sequel, To All The Boys I've Loved Before.
Bookmark the permalink.