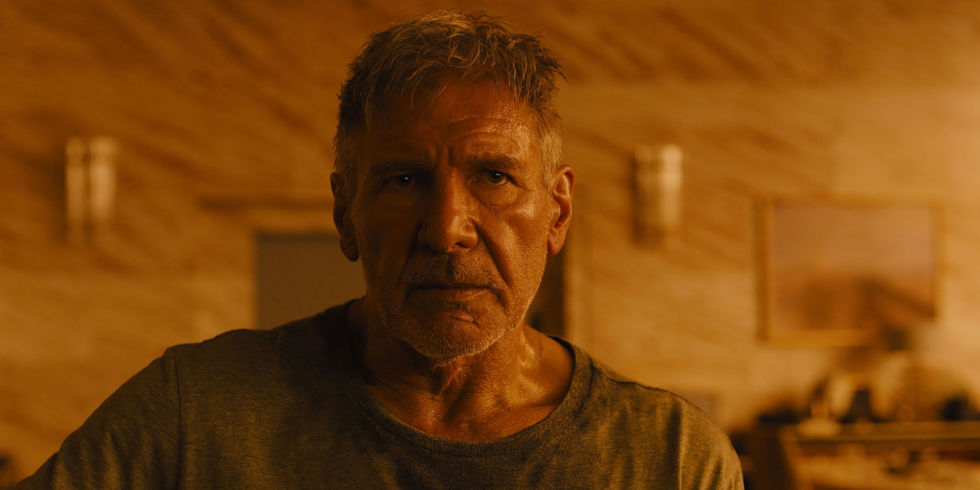 I can count on one hand how many times I’ve walked out of a 3D movie and thought, “Wow! That was worth it!” It just doesn’t seem like it adds much to the movie experience, if anything, it feels like it detracts from it sometimes.

And it looks like the cinematographer behind Blade Runner 2049 feels the same way. Roger Deakins replied to a few comments on his website about the topic, and he revealed the film was shot in 2D with a widescreen format. All the 3D elements were added later.

“I think I said previously that I oversaw the timing of all the versions of ‘BR2049’ including the HDR version. My preferred version is the standard 2D widescreen version. A problem I have with some viewing systems is their use of silvered screens. The image projected on a silvered screen lacks saturation as well as density as it falls off from a hot spot in the center of vision. This may not be so apparent for someone sitting in the optimum viewing seat but it is a compromise in terms of image quality wherever you are seated, though it maybe a compromise worth accepting if you are a fan of 3D.”

So, basically, save your money and skip the 3D viewing. The studio probably didn’t appreciate that comment, though. 3D viewings bring in more money, so they probably want the cast & crew to promote the hell out of it.

By the way, even though the film has been a hit with the critics, it did not perform well at the box office. It made just $31 million in its opening weekend, which has to be a bit disappointing because the budget was north of $150 million.