Ben Affleck Has Returned To Acting, And He’s Playing A Character Who Is Struggling With Addiction 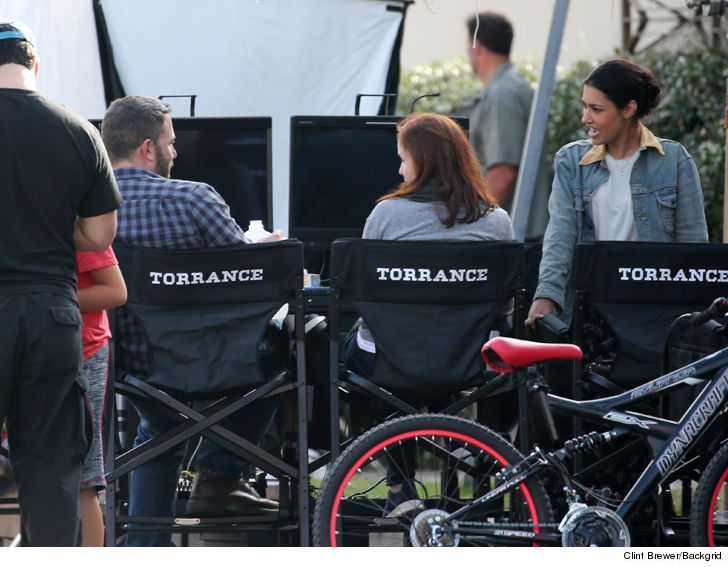 After a 40-day stay in rehab for alcohol addiction, Ben Affleck is returning to work, and he’s playing a role he knows quite well.

According to multiple reports, he’s shooting a new movie titled ‘Torrance,’ which is about former basketball star who is struggling with addiction while trying to redeem himself by coaching a high school basketball team.

‘True Blood’ actress Janina Gavankar will play his ex-wife who still cares deeply for him, so I guess this is a mix of Affleck’s life and Lamar Odom’s.

Now we know why Affleck was working out so much in rehab. We thought he might be replacing working out with drinking, but I guess he was just trying to get in shape for this movie. He’s pretty beefed up at the moment.

Earlier this month, Affleck thanked his friends and family for supporting him during his battle with alcohol…

“The support I have received from my family, colleagues and fans means more to me than I can say. It’s given me the strength and support to speak about my illness with others. Battling any addiction is a lifelong and difficult struggle. Because of that, one is never really in or out of treatment. It is a full-time commitment. I am fighting for myself and my family.”